Large crowds gathered and fights broke out on Chancellors Way, police responded to at least 277 calls

Students from the University of Guelph gather for the annual Gryphons homecoming party. According to Guelph Police Chief Jeff DeRuyter on Twitter, crowds gathered on Chancellors Way and were dispersed by 8:00 p.m.

According to Guelph Police on Twitter, officers issued at least 80 tickets related to liquor and bylaw violations by 1 p.m. on Saturday at the annual Gryphons homecoming party.

In a public YouTube video posted by Mayor Cam Guthrie Sunday morning, he said “preliminary reports”  show “that charges and tickets and fines are way up” at this year’s event.

“The only question that needs to be examined is who’s paying for all of this, these costs are not little,” Guthrie said in the video.

In another tweet, police said they had responded to 277 calls by 3:50 p.m.  Last year, the number of calls Guelph Police got for homecoming was 944.

Guelph Police Chief Jeff DeRuyter also tweeted that large crowds gathered on Chancellors Way and a few fights broke out, but DeRuyter said the party was broken up by around 8:00 p.m. A clean-up was also under way.

Guthrie said the event “was a lot better than last year.”

On Sunday morning, some students from the University of Guelph also volunteered to clean up the aftermath. 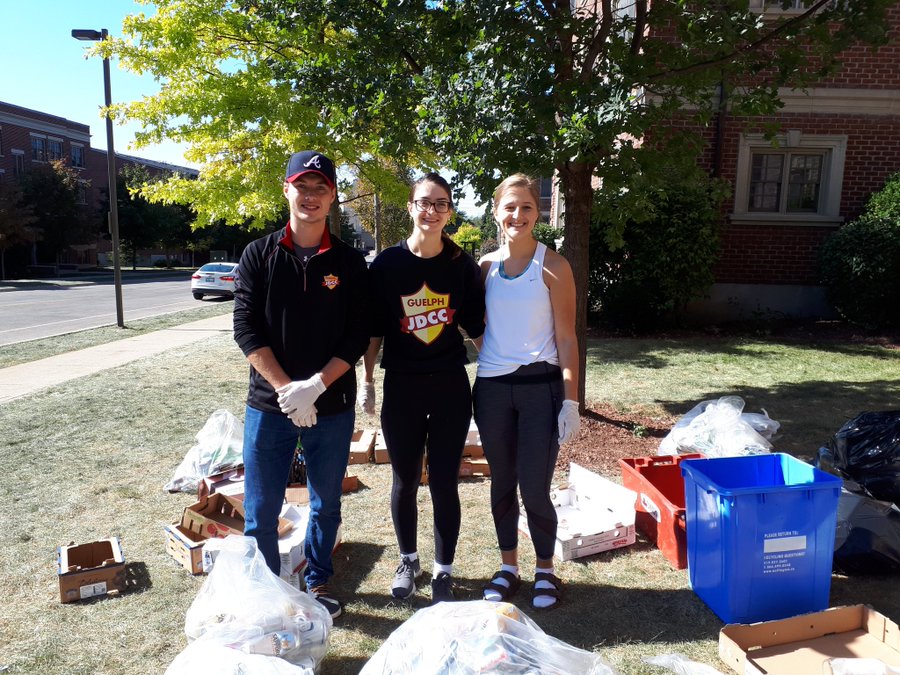 Guthrie said he will be doing a debrief about the event with all of the stakeholders and provide reports on the numbers. The total number of calls, fines and damages have also not yet been provided to CBC News by Guelph Police.

Ontario to fund New Highway 7 between Kitchener and Guelph